The Ford RS Owners Club of Australia is home to many extremely friendly active enthusiast members located all around Australia who have an accumulated wealth of first hand knowledge on all Ford RS vehicles.

The members openly strive to provide the correct support and technical information where needed so as to assist owners to preserve and maintain the heritage of these unique vehicles.

The site serves as a home for a wealth of information on all Ford RS production cars.

The Club has a strong social appeal which extends all over the world and is affiliated with the UK RSOC. 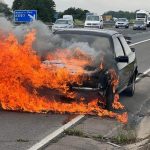 It seems the Fuel Pressure Regulators and fuel lines in many Sierra Cosworths are reaching end of life given a number of recent fuel related fires.

40 years of competing in motorsport

Since the Club was formed 40 years ago Rallye Sport cars have been driven by our members in various forms of motorsport. The RS marque also has a rich history in top level racing and rallying. 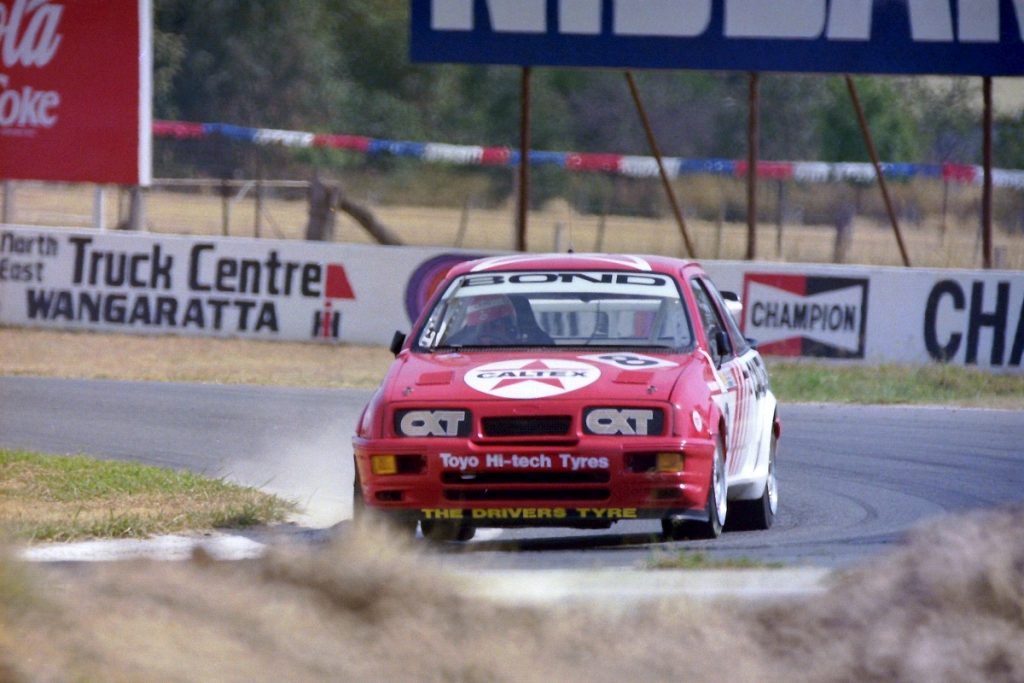 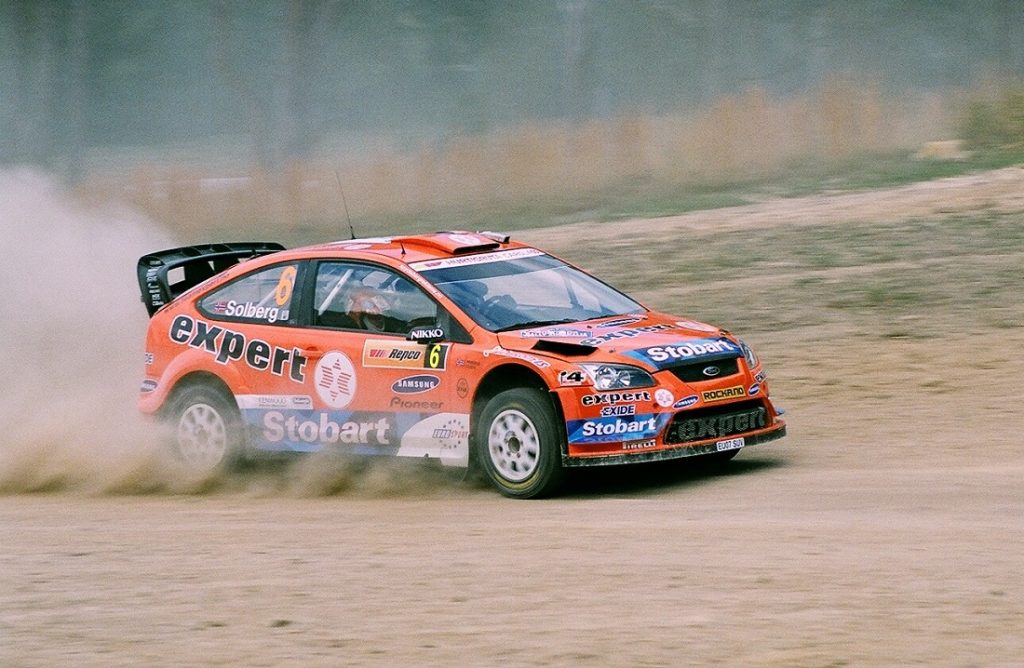 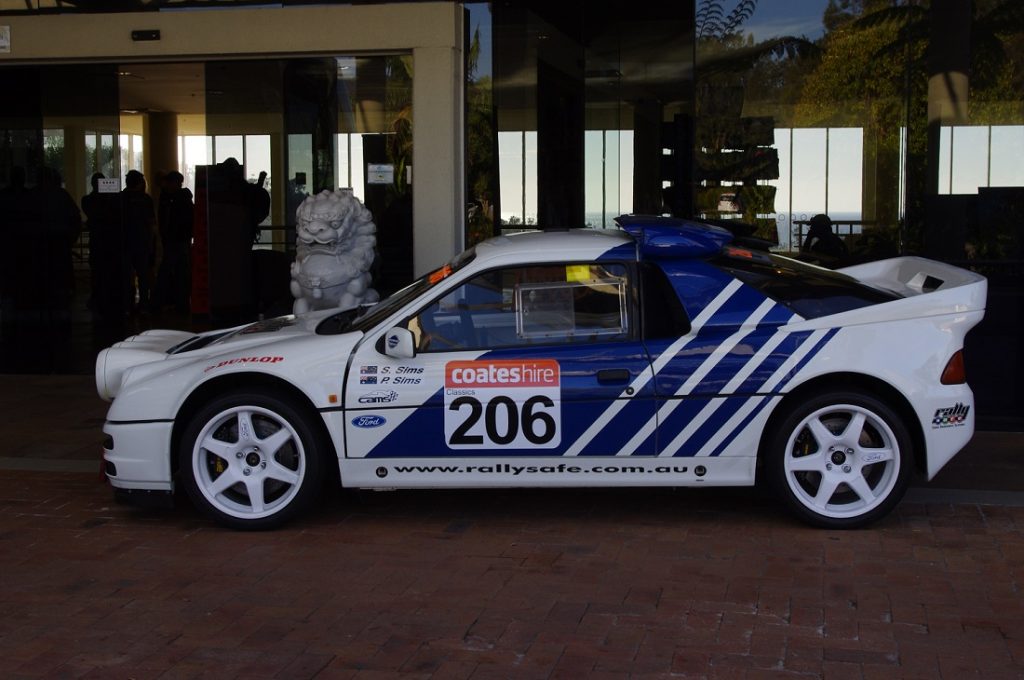 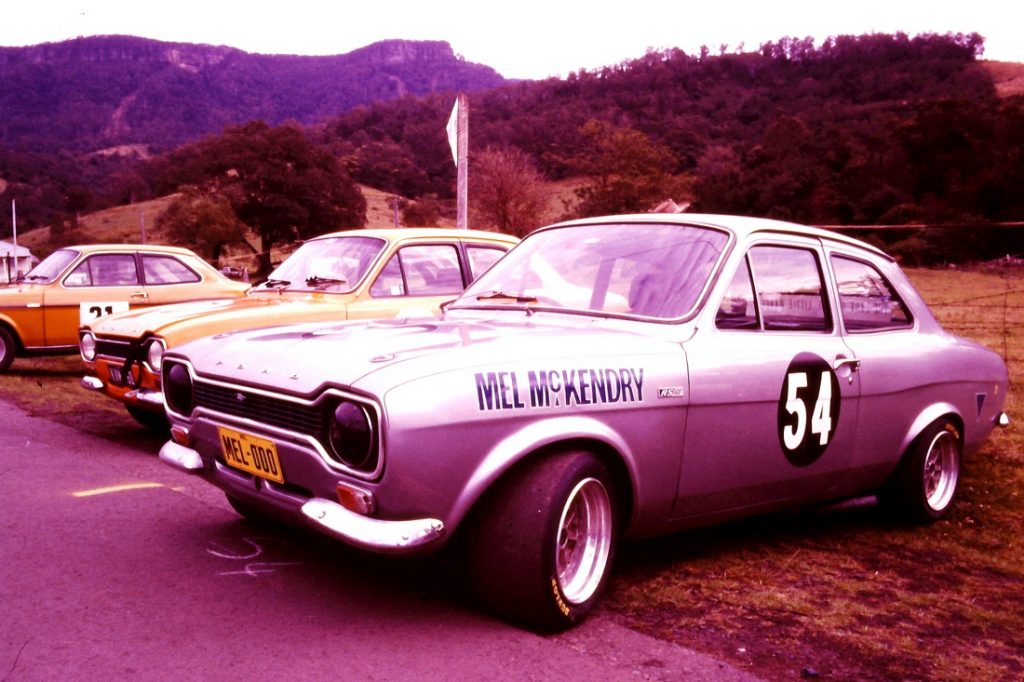 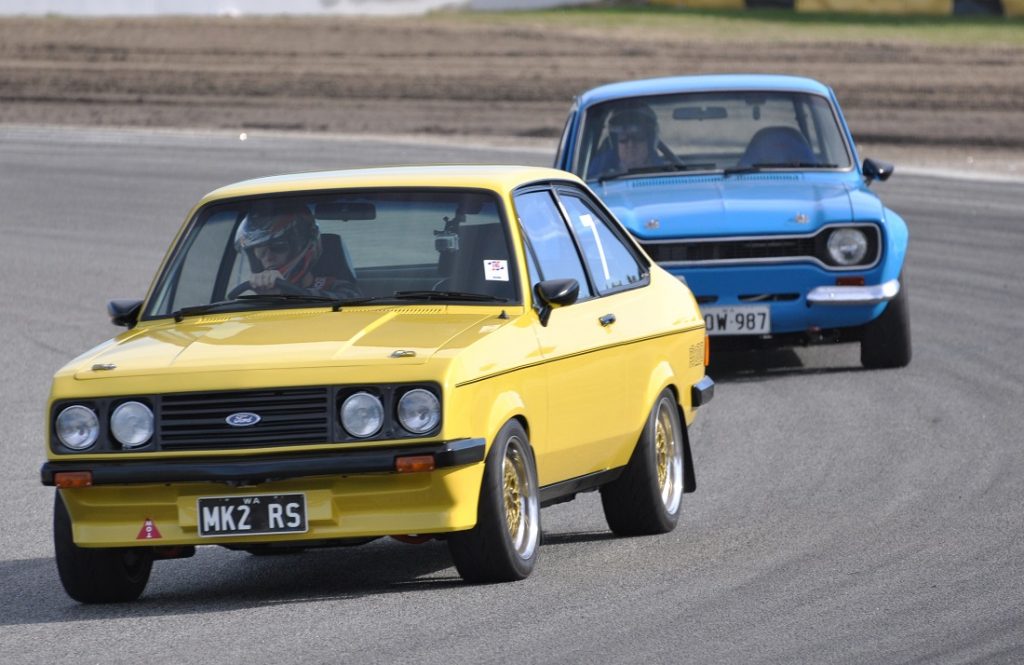 The committee and members are currently being targeted with email purportedly from the President seeking to establish an email conversation and then, no doubt, seek funds. Please ignore any such requests.

As we celebrate the Club’s 40th anniversary it is interesting to look back at the competition drivers that have supported us and attended our events as our special guests. 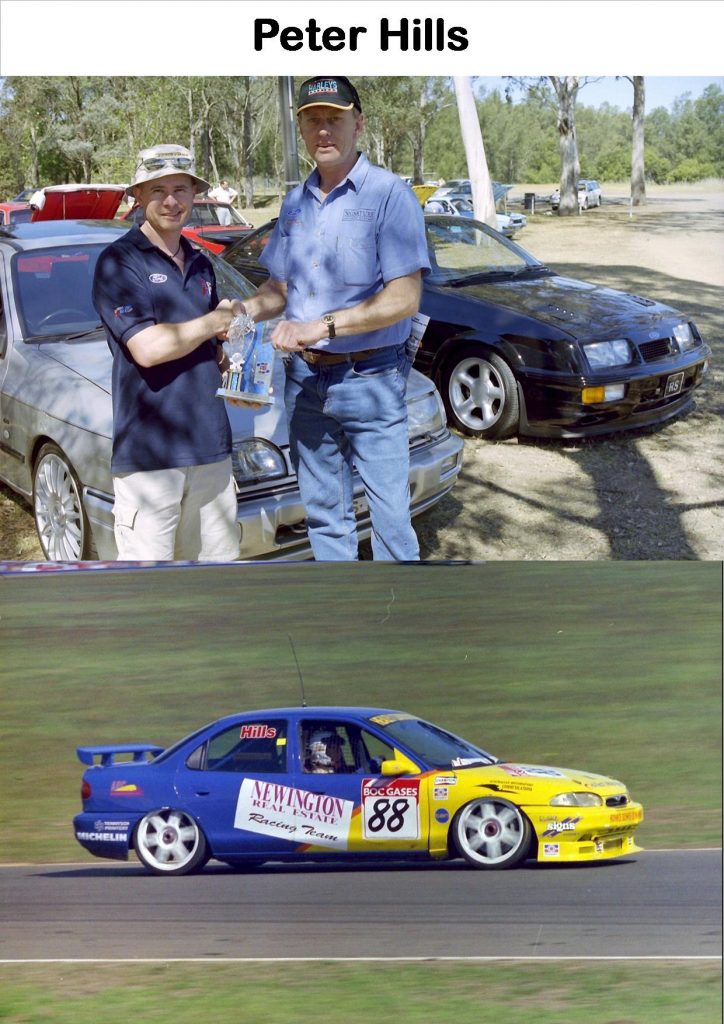 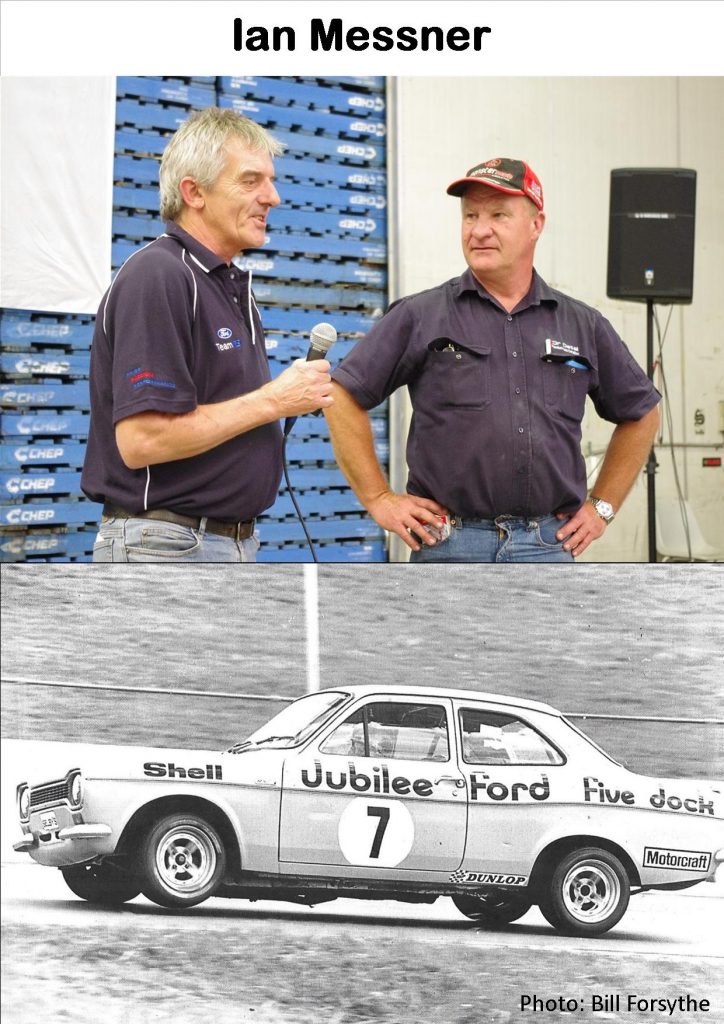 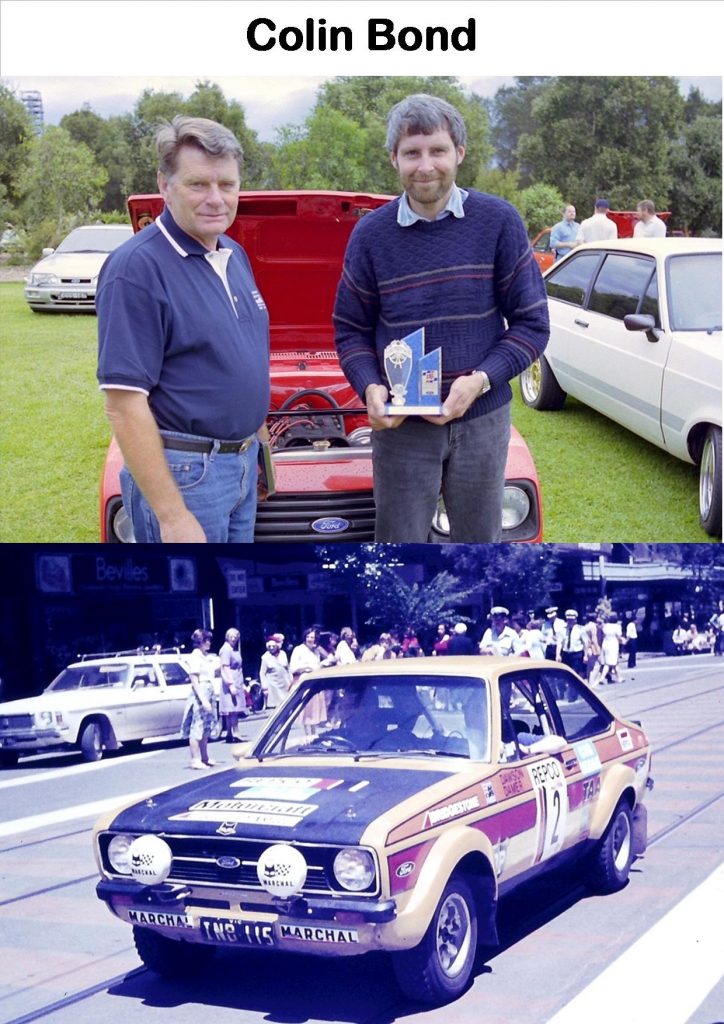 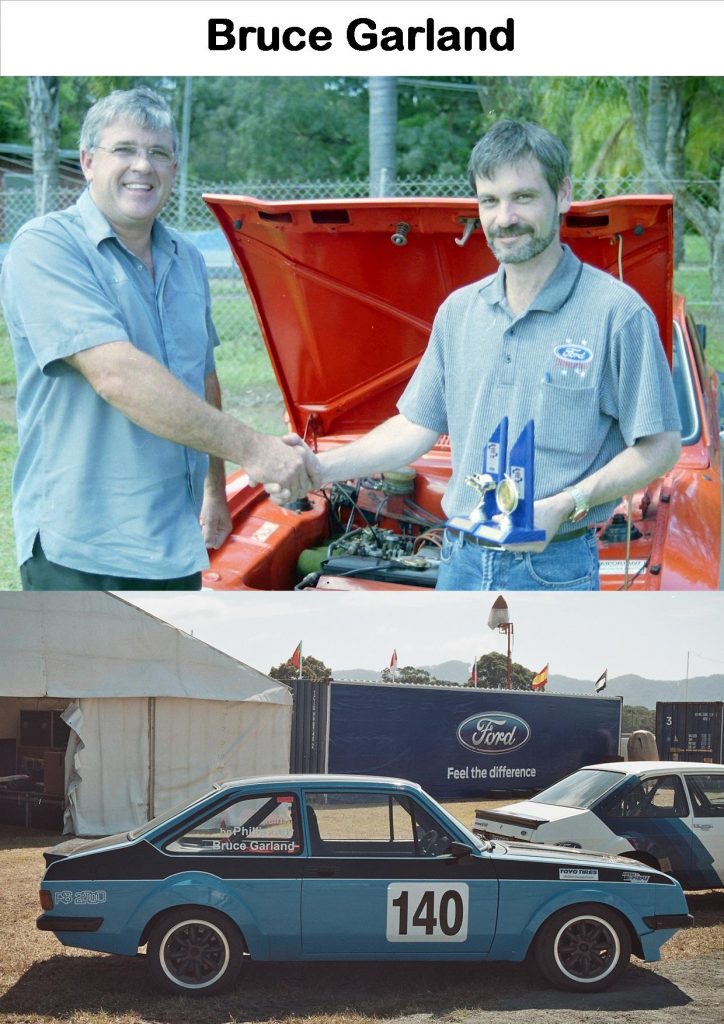 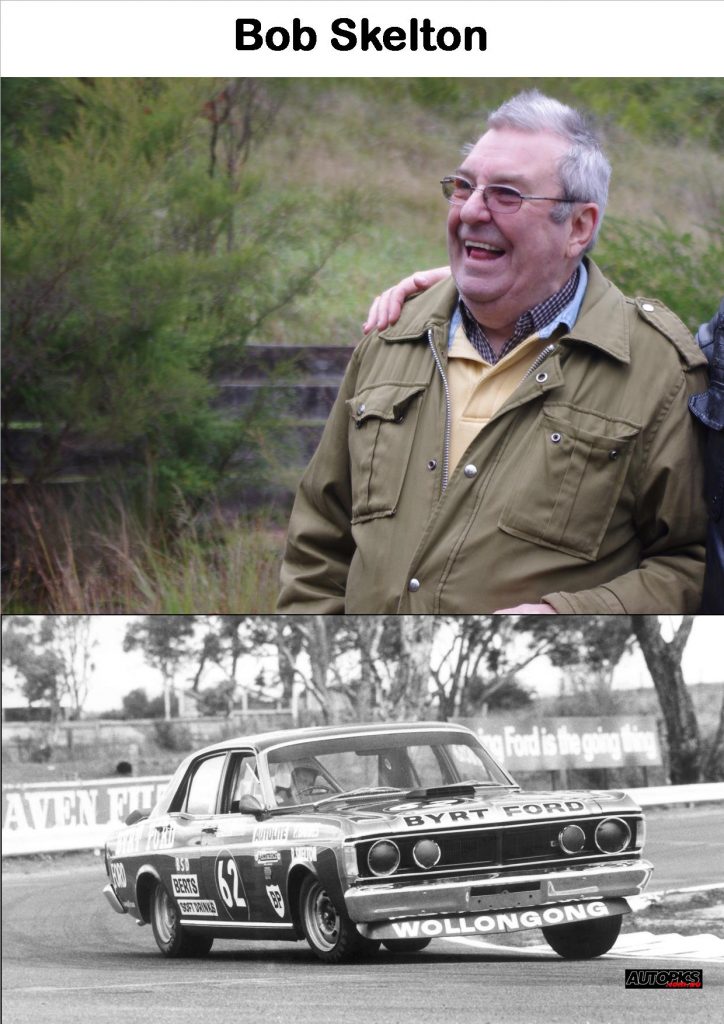 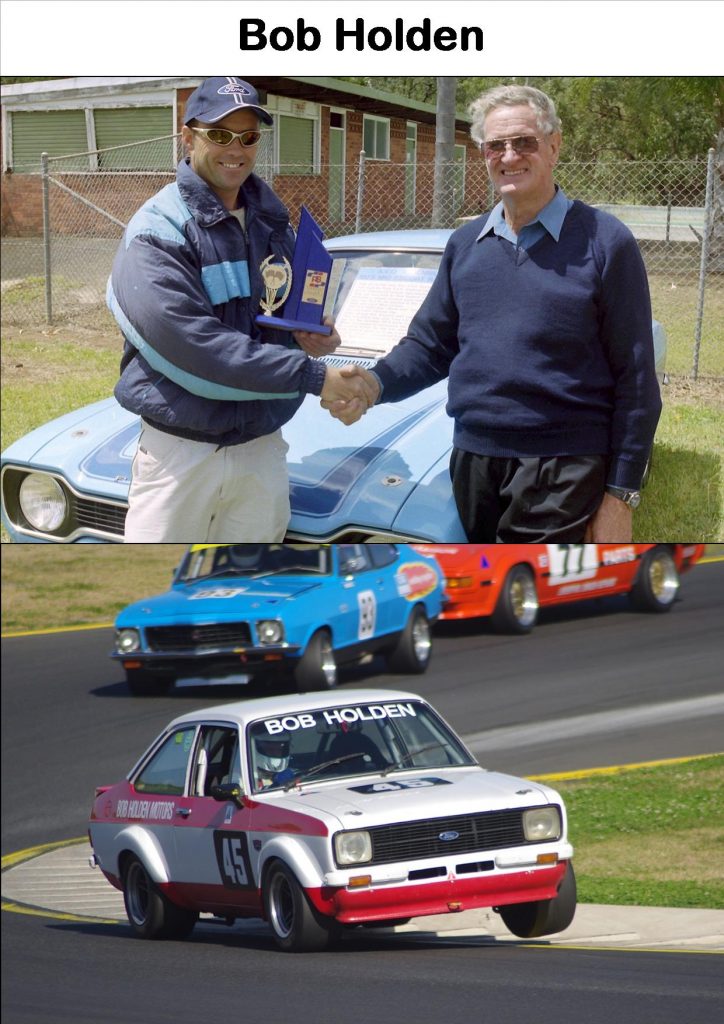 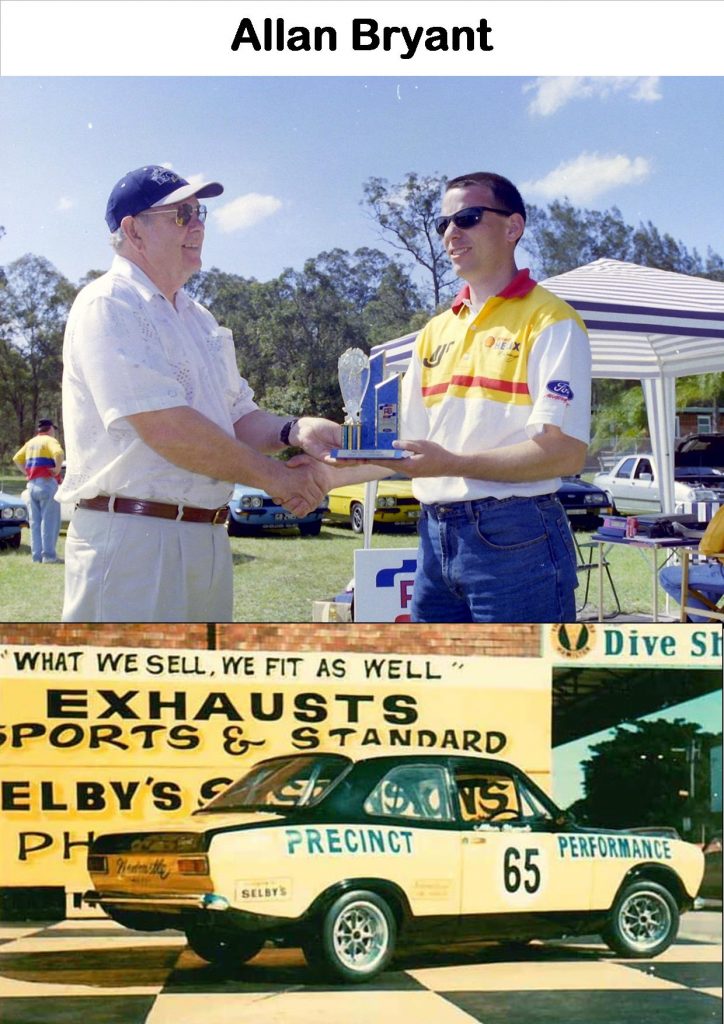 The night rally and bar-b-que planned for Saturday night 16 April has been postponed to a future date (to be advised) as a result of the recent weather in Sydney. 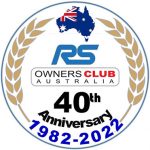 40th Anniversary items have been added to the Merchandise page for sale and delivery. Some existing items have has their price reduced as part of a clearance sale so jump in and pick up some great items at new lower prices.

Throughout the year a number of activities are planned to fund the Clubs’ 40th  year celebration. The first raffle is now open with 50 tickets on sale at $10.00 each or six for $50.00. 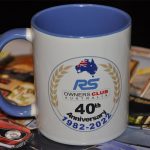 Tickets can be purchased by transferring your funds to the club bank account with your name as the reference.

Polo size will be as requested by the winner.

Once the 50 tickets have been sold the draw will be run with the prizes posted soon after.

The prizes have been donated, so all of the sales go directly to funding our anniversary weekend.

The Events calendar has been updated with a number of events including a several driving events and static shows.

The Events calendar of events has been update with two new dates for shows in Queensland: 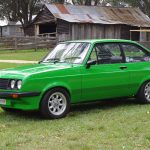 When the Ford RS Owners Club (Australia) started 40 years ago there was no such thing as RS Cosworths or Focus RS. The car that formed the backbone of the club for many of those early years was the Aussie Mk2 Escort RS2000.

More photos are in the gallery.

We are planning a big year, the centrepiece being a celebration evening on 5th November, where we will be holding a sit down dinner at the Australian Motor Racing Museum at Mount Panorama Bathurst. The following day we will be holding our Annual Concourse & Display Day in the museum car park.

At the moment we’re not in a position to let anyone know costs for the dinner function or accommodation, but to help us plan, would love to know might be interested in joining us for the weekend.

Clear your diary, get your suit dry cleaned and get set for a great weekend away!